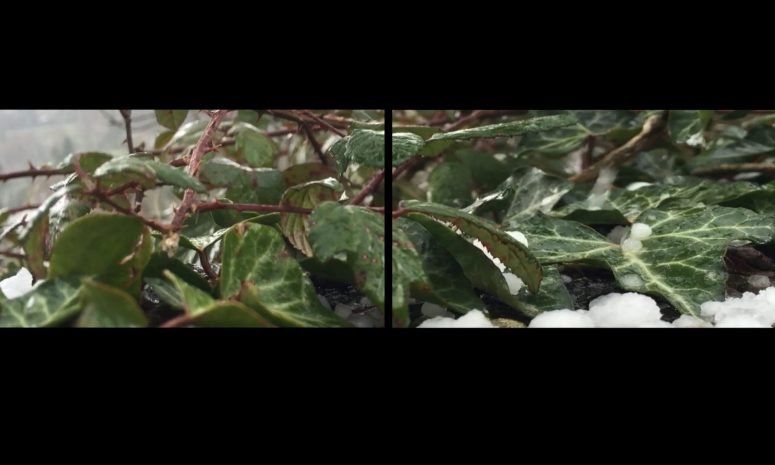 Lucretius (Titus Lucretius Carus) was a Roman poet and the author of the philosophical epic De Rerum Natura (On the Nature of Things), a comprehensive exposition of the Epicurean world-view. Very little is known of the poet’s life, though a sense of his character and personality emerges vividly from his poem. The stress and tumult of his times stands in the background of his work and partly explains his personal attraction and commitment to Epicureanism, with its elevation of intellectual pleasure and tranquillity of mind and its dim view of the world of social strife and political violence. His epic is presented in six books and undertakes a full and completely naturalistic explanation of the physical origin, structure, and destiny of the universe. Included in this presentation are theories of the atomic structure of matter and the emergence and evolution of life forms – ideas that would eventually form a crucial foundation and background for the development of western science. In addition to his literary and scientific influence, Lucretius has been a major source of inspiration for a wide range of modern philosophers.

“Lucretius’s poem shows its readers, or the audience hearing the poem read, the currency of Epicurus’s thought: for that reason Epicurus’s modernity is the result, the product, the intended or unintentional effect, of Lucretius’s poem.  Indeed, as concerns the history of philosophy, De Rerum Natura is the definitive example of how a chronologically distant work can be made contemporary.  The central conceptual claim: that contemporaneity is fashioned; it is a product, not a “natural” state of affairs; contemporaneity is not part of the nature of things.”

“ The poem carries [a] modalization of its themes and techniques through with the most searching, unsettling thoroughness and self-consciousness. At one level, for instance, Lucretius’ physics sings how matter acquires a boundary, a measure, a quantity, a one-ness, body – a modus – and then loses it. At the same place in the poem that De Rerum Natura reflects upon how matter, subject to foedera naturae or pacts of nature, can be represented, it also reflects on the upon how it, the poem itself, fashions sound and sense poetically out of the elemental matter, letters and words, that the poet handles.” 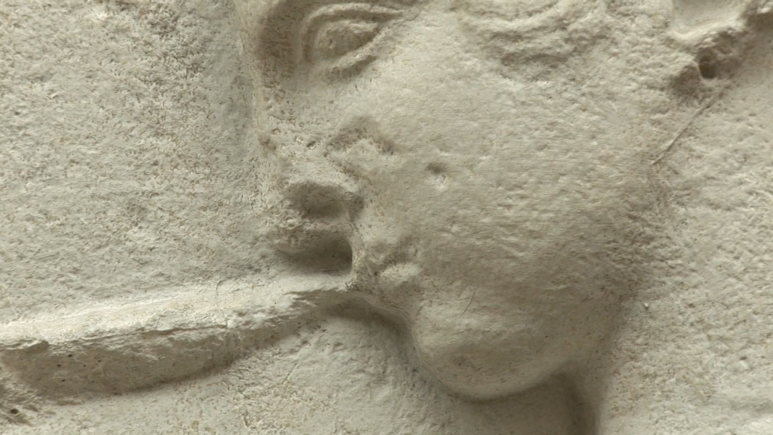 Antonio “Toni” Negri is a central figure of the “workerist” (Operaismo) reading of Marxism. Early in his career, he was appointed Professor of the Philosophy of Law at the Political Sciences Institute of the University of Padua, where he soon became Director. Throughout the 1960s and ‘70s, Negri was a leader of the Italian social and political opposition movement. Following the repression of the social struggle in Italy, Negri was in exile in France (1983–97) and taught at the École normale supérieure and at the Collège international de philosophie of the University of Paris. There, he became close to Gilles Deleuze, Félix Guattari, and Michel Foucault. Negri’s work focuses on the study of political philosophy (e.g. Descartes, Hegel, Leopardi, Spinoza, Marx, or the concept of “constituent power”), and, for the past twenty years, issues of globalization. The international success of his book Empire, co-authored with Michael Hardt, followed by Multitude, and Commonwealth, confirmed Negri as one of the most important thinkers in contemporary political debate. Now retired from his academic career, Negri lives and works in France and Italy, and continues to lecture at universities in France, Italy, and elsewhere.